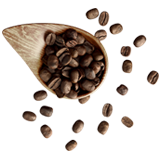 for all new e-mail subscribers