A young, dynamic and capable team

What You Need To Know
Passionate, Visionary, Strong-mind

Giacomo grew up in the family business and after a period of working in London as Master Barista at Le Meridien in Piccadilly, he returned to Italy eager to promote and share his knowledge of Specialty Coffee. Three times Italian Barista Champion and two times Semi-finalist in WBC (World Barista Championship) in Seattle 2015 and Boston 2019. Recently Giacomo won the Italian Brewers Cup Championship 2022 and he is going to represent Italy on the World Championship in Melbourne, Australia.

Since he was a child coffee has been his obsession, he attended his first course at the age of 13 and he has never stopped wanting to learn. He loves networking and he always has hundreds of ideas and hundreds of projects without imposing limits. Every day he succeeds in transmitting this passion to the team.

What You Need To Know
Talented, Creative, Out-Going

Pietro was the youngest ever Latte Art Champion in the History of competition. In the 2015 at the age of only 18 he represented Italy at World Latte Art Championship in Gothenburg and he was 7th in the World and 1st as European. For Pietro there is not only latte art but also a great passion for coffee. After years of studying and practicing today he is the Head Roaster at Vannelli Coffee.

An unquenchable curiosity for knowledge and life experiences. He loves music, books and paintings. He believes that the World of Coffee is above all based on research and human relationship, without them there would be no growth passion and enjoyment.

Coffee: A world so wide and so challenging! 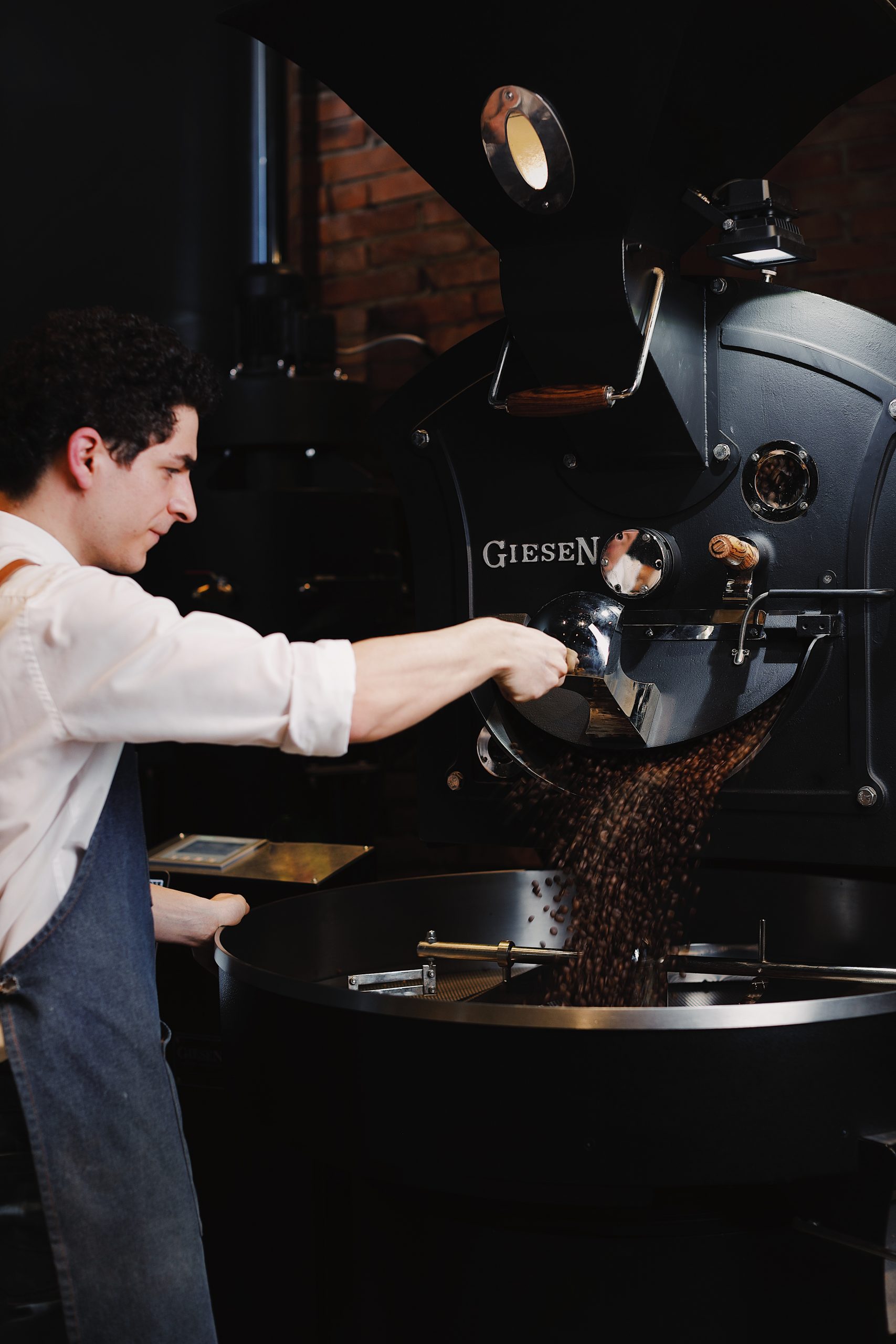 What You Need To Know
Organized, Precise, Reliable

Having gained her degree from Florence University Barbara started to travel. She lived one year in Uk and three years in Denmark where she worked as Barista. The World of Coffee has always fascinating her.

After having been barista, Events Manager and Store Manager, now she is a strong member of our Team.

Thanks to friends I discovered great coffees,
I understand better the equipment and today
I am able to share to the other friends my idea of specialty coffee